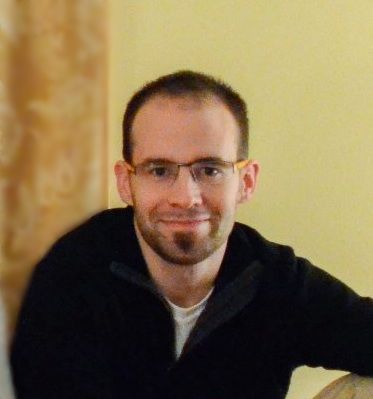 7 things I learned from throwing a Rails Bootcamp

Last week I threw an Intro to Ruby + Rails Bootcamp (event info). I specifically wanted it to be a “no programming experience required” event that would explain the essential Ruby + Rails basics in 7 hours. Here’s what I learned.